What is Chromia? In-depth Analysis of Chromia (CHR)

I. What is Chromia?

Chromia (CHR) was formerly known as Chromapolis. This Blockchain platform combines relational databases and blockchain technology to provide a database for decentralized applications. Chromia’s launch seeks to address the shortcomings of current platforms and enable the new generation of DApps to expand with more practical features.

In essence, Chromia was created with the intention of creating its own Blockchain network, enabling programmers to create DApp quickly and effectively with a larger database. Each Blockchain in Chromia is associated with a set of validator nodes, which is a subset of all the nodes in Chromia.

Chromia is a creation of ChromaWay, a forerunner in the Blockchain industry. CTO Alex Mizrahi began putting the concept of colored coins—assets on the blockchain—into practice in 2012. It’s thought to be an entirely inventive, invention.

The three co-founders of Chromia executed solutions for banks, companies, governments, and private institutions in 2014 while also developing a global staff. Since then, Chromia has evolved into a genuinely decentralized platform thanks to ChromaWay’s transformation into a free, open-source software corporation.

The three co-founders of Chromia: 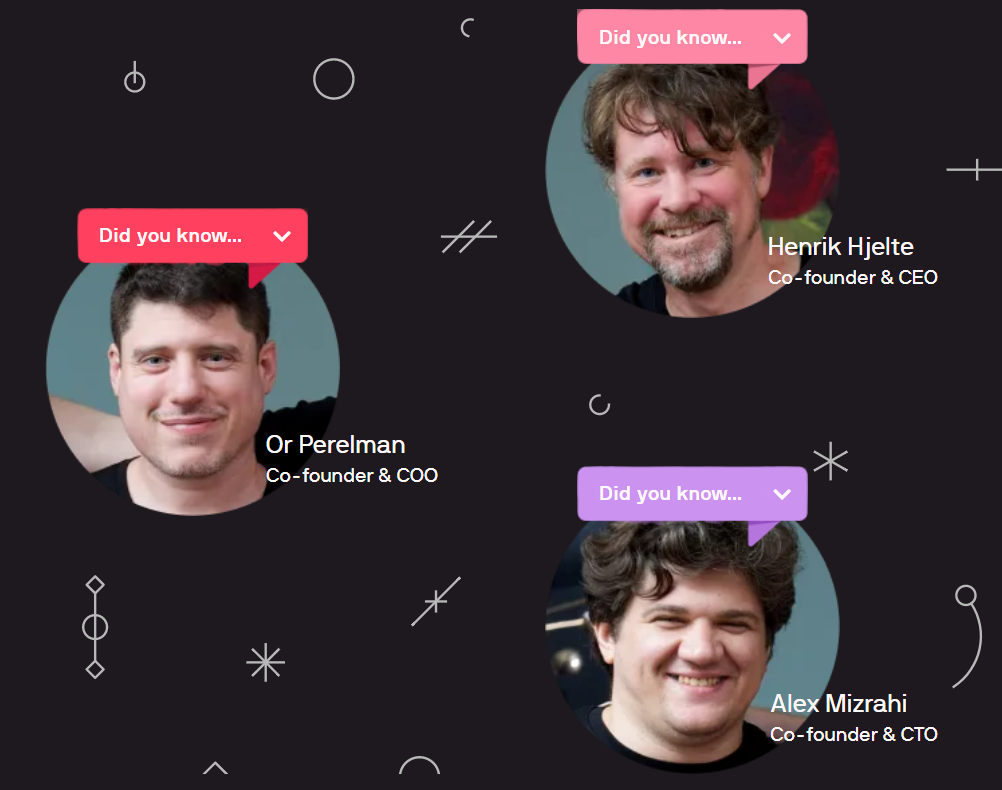 Chromapolis was Chromia’s forerunner. The project’s name was changed to Chromia prior to the introduction of the Public Blockchain.

Chromia will have finished distributing CHR coins and executing significant exchange listings by the end of 2020. Chromia has had a fantastic year in 2020, however by pushing back the mainnet appointment to 2021, the project has let the community down. The project’s current emphasis is on community building in China, Korea, the United States, and Europe.

The consensus technique used by the Chromia platform, known as Practical Byzantine Fault Tolerance (PBFT), enables transactions to be completed in just one second. Comparing this to the previous platforms, the transaction speed has significantly increased. Every dApp has its own Blockchain (Side Chain). This speeds up each dApp’s transaction rate by up to 500 TPS. As a result, the system’s overall speed, even with several dApps operating concurrently, is limitless. Chromia (CHR) does not collect transaction fees directly, but fees are collected by dApps. 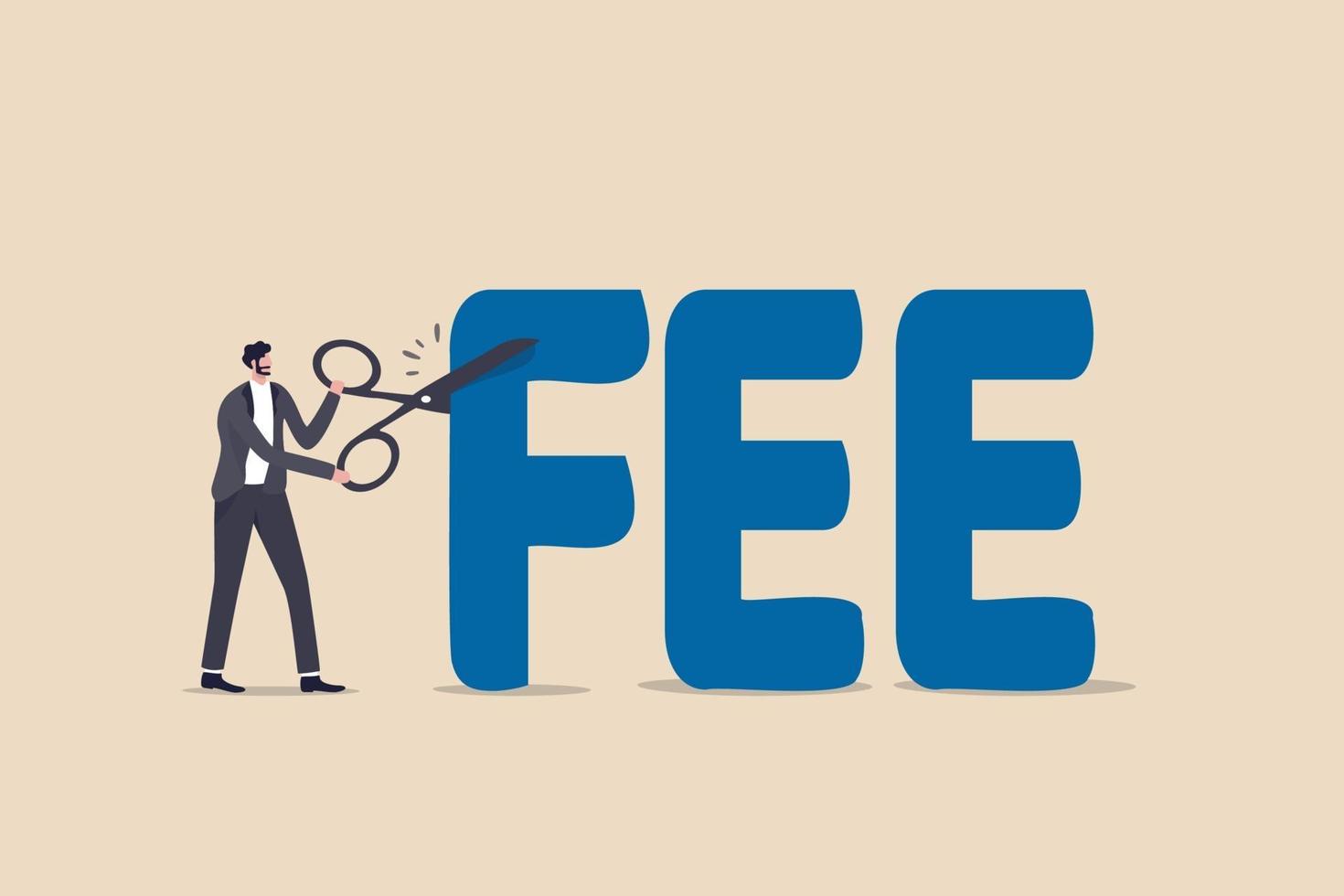 At a higher level, the PBFT consensus mechanism is anchored to a Bitcoin or Ethereum Proof of Work chain. This enhances the security of the Chromia blockchain.

This structure allows Chromia to achieve the following performance:

CHR Tokens are distributed according to the following ratio: Tokens of Team & Founders will be locked for 4 years.

The CHR coin is made to function somewhat similarly to ETH in Ethereum, including transaction costs and rewards for block production.

Chromia will be fundamentally different from Ethereum in that the transaction fees for transactions done through dApps must be paid for by the dApps themselves rather than the consumers.

Additionally, dApps will have the ability to charge consumers for services. As a result, dApps developers will be inspired to create high-quality programs that draw users.

The following uses of CHR Token are more specific:

In addition, to own Chromia Token, you can participate in investing in products in the Chromia ecosystem or Staking.

VII. Which Crypto Wallets are suitable for CHR?

The project’s development roadmap has only been partially disclosed. This is a system built on Posthchain, a secure distributed ledger, and SQL database hybrid. In Sweden and India, it is currently being utilized for land registration. 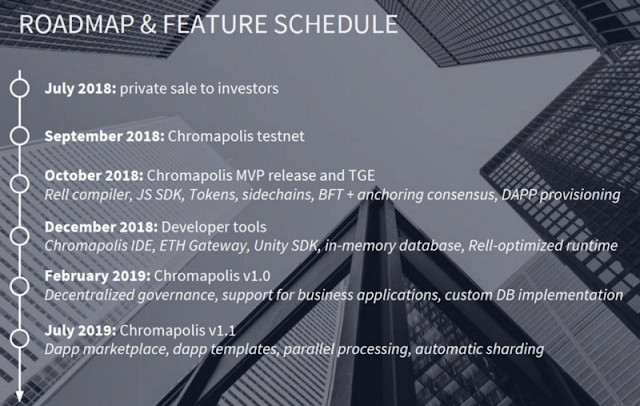 The original team of Chromaway developed Chromia, which was founded in 2014 and has a number of commercially successful ventures.

Henrik Hjelte, CEO of Chromaway, has experience creating blockchain-related solutions for the financial and governmental sectors. He developed the ground-breaking ColoredCoins initiative in 2012, which allows Bitcoin to swap assets including gold, fiat currency, and real estate.

Or Perelman, the chief operating officer, also has a wealth of experience with blockchain, beginning in 2011 with Safebit, a platform for crypto assets and wallets. Additionally, he co-founded ColouredCoins and serves as bitBlu’s chief marketing officer.

Developer Alex Mizrahi has held the position of chief technology officer for many years. Alex worked as a software developer on numerous 3D graphics, machine learning, and mobile application projects between 2000 and 2012. He collaborated with Henrik and Or to create Colored in 2012, and as chief technology officer, he co-founded Chromaway.

Jorgen Modin, a chief solution engineer with more than 20 years of expertise, has a background in Internet software solutions. He is a partner with Webworks Sverige AB at the moment and has held positions with N, Informa, IBC Euroforum DK, and Spiri.

Information security is a specialty of technical director August Botsford, who earned his PhD in 2017.

X. Where will Chromia (CHR) information be updated?

These media are constantly updated with useful information, new activities, outstanding events of Chromia, and all the topics surrounding it. Accordingly, Meta Lion Ventures continuously updates the topic of outstanding projects in Blockchain and hot events organized between Meta Lion & partners.

Chromia is based on Blockchain technology, which enables developers to create decentralized apps quickly and effectively. Chromia is currently preparing to innovate and introduce more user-friendly utilities, particularly in games and business applications. However, the decision to invest or not relies on the individual’s demands, therefore you should do your research before making a decision.

One can utilize Chromia as a hybrid, private, or public blockchain. The platform’s native token is CHR. As of June 1, 2022, Chromia (according to statistics from CoinMarketCap) had a market valuation of $142.89 million. It aims to establish a cooperative partnership between users, investors, and developers.

Chromia can be used as a private, public, or hybrid blockchain.

To sum up, Chromia provides a method for creating dApps that tackles issues with current Blockchain systems, such as excessive transaction costs and subpar user experience. The dApps supporting the supply chain or enterprise services will be the main focus of the next CHR.

It should be noted that Chromia has stiff competition from numerous rivals (including the big IBM). The project’s success is based on the rate at which new features are introduced, the caliber of the final product, and investor support. Join Meta Lion in anticipating the future growth of the Chromia project and the cryptocurrency CHR.

The above is Meta Lion’s comment on the Chromia project which is our personal opinion, this is not investment advice at all. Investors should be responsible for their own decisions.