What is Klaytn? In-depth Analysis of Klaytn (KLAY)

I. What is Klaytn? 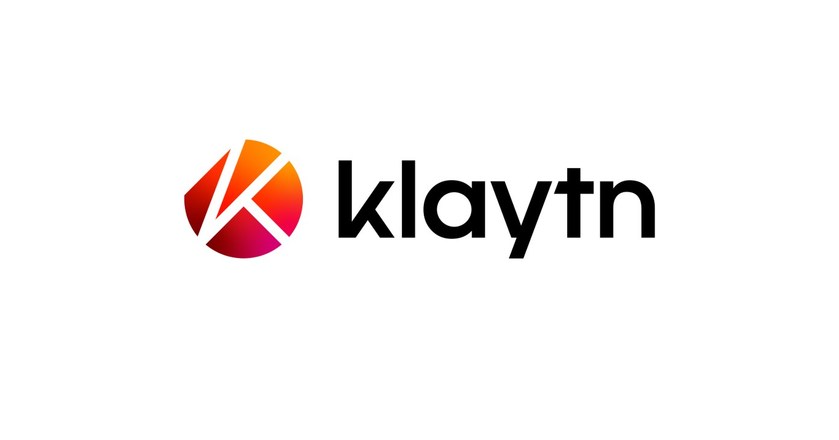 With its affordable prices, high throughput, and quick response times, Klaytn is creating a chance for companies wishing to use blockchain technology. In addition, Klaytn intends to support flexible scalability, guaranteeing that companies and developers can keep up with the rapidly evolving blockchain industry.

The team creates a BApp (Blockchain App). The Klaytn ecosystem’s most crucial component and distinct feature from other Blockchain initiatives are this.

By combining Klaytn’s capabilities, BApp designers give their users the greatest experience possible comprised of:

With the aforementioned capabilities, the project has used Blockchain technology in several fields, including the following:

The entertainment sector has always been attractive. In order to construct BApp and collect fees from fans, services linked to music, movies, and celebrities, among other sources, Klaytn has leveraged the power of this industry. This is claimed to be highly intelligent, enabling the Klaytn project to achieve previously unheard-of “bargain” profits.

The potential-rich, smokeless Esport Gaming sector just achieved a significant advancement. Future predictions include that gaming will serve as a stopover for developers, who will incorporate BApps into in-game item exchange transactions and use the Livestream service to connect players and followers. With these potentials, Klaytn has not shied away from introducing Blockchain technology into this industry, drawing in a sizable participant base while also encouraging the platform’s further improvement and reaffirming its place in the market.

It is also anticipated that readers would pay service fees for the dissemination of manga and anime content in the future. Because there is a huge market for Japanese comics, particularly among young people.

Financial services are used for payments and user-to-user.

These are the restrictions that other Blockchain systems at the moment face:

2. How Klaytn Solves By Consensus Algorithm

Klaytn strives to build a platform that is service-focused and business-ready. To address the peculiarities of blockchain networks, Klaytn implements PBFT using an optimized version of Istanbul BFT. Helping additional nodes join the network is the aim. With a block duration of one second, Klaytn Mainnet Cypress can deliver a throughput of up to 4,000 transactions per second (TPS). The Consensus Node Network (CNN) now supports more than 50 consensus nodes, and as Klaytn continues to improve the algorithm, the number will increase. On Klaytn, there are three distinct sorts of buttons:

IV. What is KLAY? 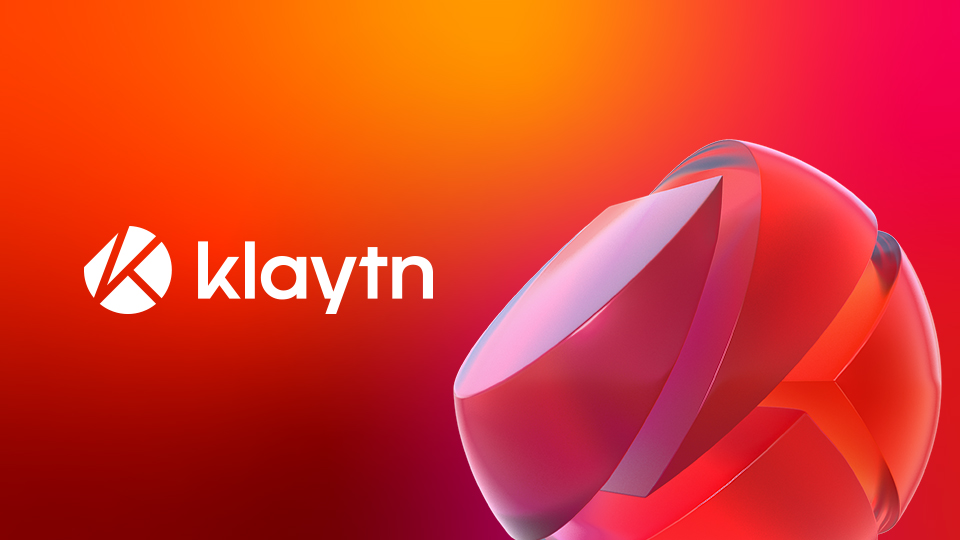 The total number of KLAY tokens will be distributed as follows:

Klaytn has had 3 rounds of KLAY token sales, but the data is from 2019 onwards and Klaytn has changed the Allocation for the sale. That’s why I don’t have exact information about the amount of KLAY sold in each batch.

KLAY coins will be issued upon the Mainnet launch at a rate of 9.6 KLAY/block. This amount (about 300 million KLAY) has increased by 3% annually compared to the initial value of 10 billion KLAY.

The governance structure of the Klaytn Governance Process allows for the modification of the KLAY minted amount. By June 2024, all of Klaytn’s supply will have been unlocked if the present pace and volume of releases are maintained.

5. Use Cases of KLAY

The KLAY native token for the Klaytn blockchain has the following uses:

VI. Which Crypto Wallets are suitable for KLAY?

Some of the providers you can choose from smart wallets to store KLAY:

Ground X, a Blockchain division of Korea’s KAKAO Internet, which has tens of millions of users worldwide, is the company behind Klaytn.

At this time, Klaytn does not identify any particular investors in the initiative. However, they could have contributed financially to the initiative in order to join Klaytn’s board. Typically Hashed, is a venture capital firm that funded Klaytn and joined the project’s board of directors.

The initiative has partnered with significant organizations in the entertainment and service industries with the backing of the parent corporation, KAKAO Corporation.

The Cosmochain platform project and Klaytn joined in May 2018 with the goal of incorporating Blockchain into the ecosystem.

In a push to integrate blockchain technology into e-commerce, Terra (a stablecoin platform) has announced that it would collaborate with Klaytn.

The initiative created the “Klaytn Board of Directors” coalition of international companies and organizations on June 27, 2019. aims to be in charge of platform administration, coordinating node operation and ecosystem expansion.

In the alliance, there are famous corporations such as:

Not stopping there, after Klaytn launched the Mainnet in July, the project cooperated to support the development of 9 other Blockchain projects. Among the most prominent are:

And all will launch on Klaytn to diversify the services and products of the project.

In addition, the project worked well with 34 service providers and 4 distinct security firms. This is done to preserve the network’s stability. Additionally, providing consumers with the finest Blockchain experience is the goal.

These media are constantly updated with useful information, new activities, outstanding events of Klaytn, and all the topics surrounding it. Accordingly, Meta Lion Ventures continuously updates the topic of outstanding projects in Blockchain and hot events organized between Meta Lion & partners.

Unlike many other Blockchain-based systems, Klaytn is thought of as a viable initiative. For the reason that Klaytn develops a clear plan, uses Blockchain to function for businesses, enhances trading platforms, etc. But don’t rush things; take your time and study well. prior to investing.

Built on the Klaytn Blockchain is KLAY Token. Users must thus pay fees for the Klaytn network and exchange fees when exchanging or transferring KLAY Tokens.

To sum up, by building a link between the financial industry and information technology, Klaytn seeks to advance the blockchain industry. Klaytn is positioning itself as a leader in corporate blockchain adoption by giving enterprises the power to create and deploy blockchain services.

The Klaytn Blockchain project’s future appears to be relatively open since it has been on the minds of many cryptocurrency investors since its introduction in early 2019. of Klaytn is listed on OpenSea, the biggest NFT marketplace in the world, thus we should anticipate seeing NFTs. Furthermore, the introduction of the Samsung KlaytnPhone shows that the Klaytn ecosystem and the services powered by the Klaytn Blockchain are highly trusted.

The above is Meta Lion’s comment on the Klaytn project which is our personal opinion, this is not investment advice at all. Investors should be responsible for their own decisions.