What is Tron? In-depth Analysis of Tron (TRX) Tron is an open-source blockchain technology aimed to serve as the backbone for a decentralized internet. It may execute smart contracts, which are the building blocks of decentralized applications, or Dapps; apps that operate on top of Tron’s network of nodes and hence cannot be shut down or controlled by a single person or entity.

Tron aspires to provide the basis upon which complex services such as trading platforms, decentralized gaming networks, and decentralized finance (DeFi) apps are developed.

Tron was founded in March 2014, according to Tron. The Tron Foundation was created in Singapore in July 2017.

Furthermore, Tron (TRX) was initially an ERC20 token because it was built on the Ethereum network. However, on Tron Independence Day in June 2018, Tron created its own Tron coin mainnet. In other words, instead of using Ethereum, Tron built its own blockchain.

Tron made headlines in July 2018 with the massive acquisition of BitTorrent, a peer-to-peer (p2p) file-sharing technology used for data and content delivery over the Internet. BitTorrent has about 100 million users and, depending on the area, formerly accounted for 43-70% of total Internet traffic.

A brief history of Tron:

When it comes to the Tron ecosystem and its coin, there are several advantages. The following are some of the most important:

Tron aims to build a new decentralized Internet that is less reliant on third-party suppliers. The Internet is strongly dominated by a few businesses that control the majority of data, site hosting, and advertising.

Many people regard this as an issue since a tiny number of individuals wield excessive power over how the Internet operates. Tron aims to “repair the Internet” in a variety of ways:

The Tron blockchain transfers data across three layers: the storage layer, the application layer, and the core layer. These operate as follows: 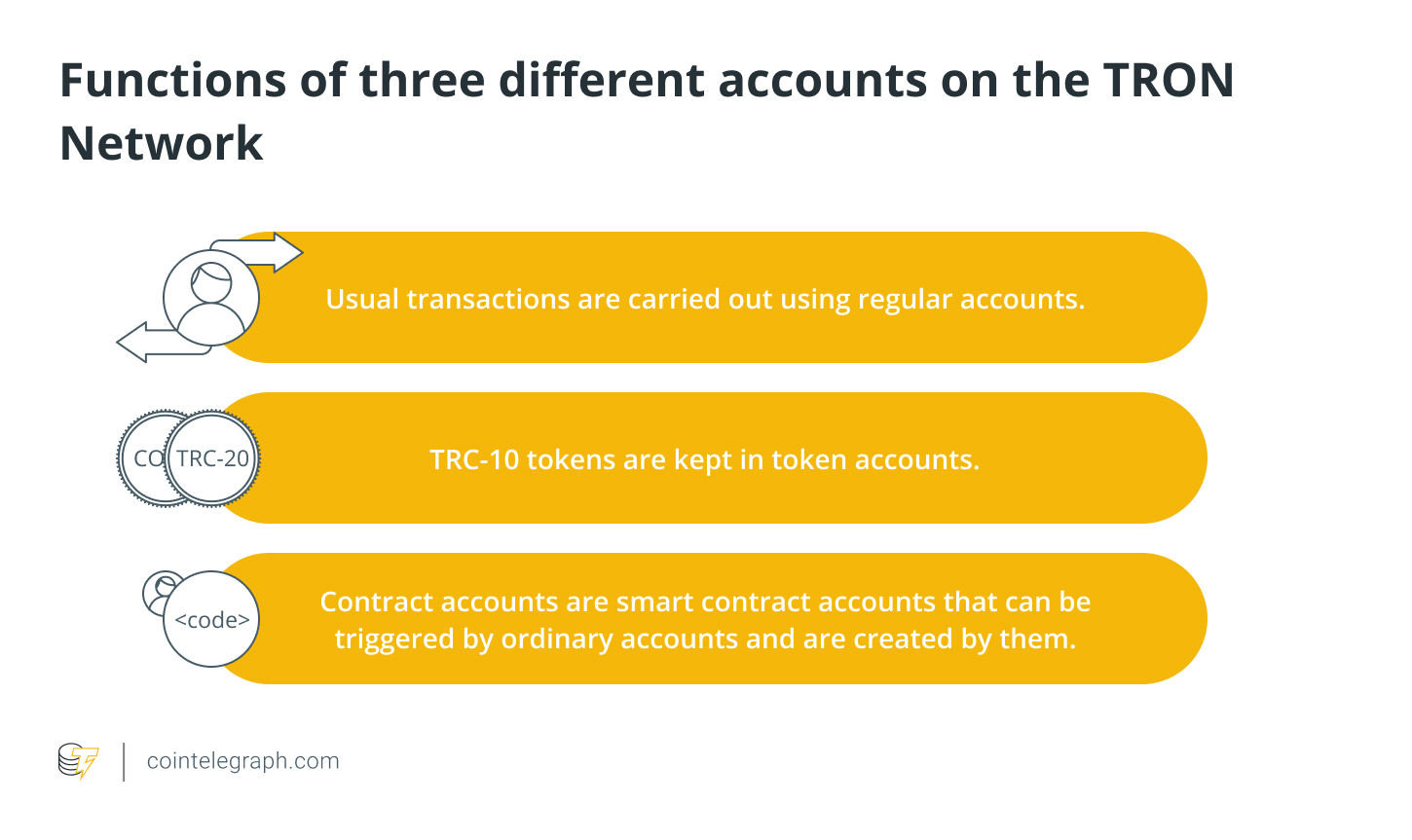 Tron employs delegated proof-of-stake to reach consensus rather than the more energy-intensive and inefficient proof-of-work process employed by Bitcoin or the conventional proof-of-stake approach used by many other networks. Consensus is the process through which stakeholders on a blockchain agree that the transactions are valid and recorded.

Tron achieves consensus with a system of 27 super delegates. The representatives rotate every six hours, with those picked gaining access to the protocol’s new TRX money.

The Tron blockchain is updated every three seconds with a new block. Every time a valid block is generated, super representatives receive 32 additional TRX tokens. On the Tron blockchain, users can operate three different types of nodes: witness, nodesm complete notes, and solidity notes. They carry out the following tasks: TRX, or the TRON Foundation, has introduced TRONIX, a mainnet token based on the TRON Protocol. TRX tokens serve as the primary unit of account on the TRON blockchain, and the value of all other currencies is derived from TRON. BitTorrent (BTT), JUSTt (JST), USD Coin (USDC), Tether (USDT), and NFTs are among the other tokens.

TRX is the natural means of trade for all TRC-based tokens. TRX integrates the whole TRON ecosystem with multiple application scenarios that drive transactions and apps on the chain.

Use cases of TRX can be mentioned such as:

TRON may be purchased using a credit or debit card on cryptocurrency exchanges such as Binance and Kraken. Before making a purchase, you must first establish and authorize a TRON wallet. You must first purchase any of the listed stablecoins on the Binance market before you can purchase TRON. Many people store their TRON tokens after acquiring them in the belief that their value will grow or that they may be traded.

VII. Which Crypto Wallets are suitable for TRX?

Here is the list of popular and best Tron (TRX) wallets:

Tron (TRX) ushered in the second week of October 2022 with the announcement that its token will become legal money in the Commonwealth of Dominica, made by none other than its blockchain founder, Justin Sun.

With the development, the crypto, along with other Tron-minted coins such as BTT, JST, NFT, USDD, USDT, and TUSD, can now be used as medium of exchange within the island nation. Meanwhile, Sun said on Twitter in September that the total amount of TRX tokens burnt since October 28, 2021 has reached 11 billion, reducing the asset’s supply to 71.6 billion.

The 15th largest cryptocurrency by market capitalization just achieved another feat, ranking third on the list of the most influential BTTs during the previous 30 days. BTTs are TRC-20 utility tokens that are used to fuel various elements of decentralized apps and services. Despite these achievements, TRX has failed to produce a major rally that has pushed its values higher. 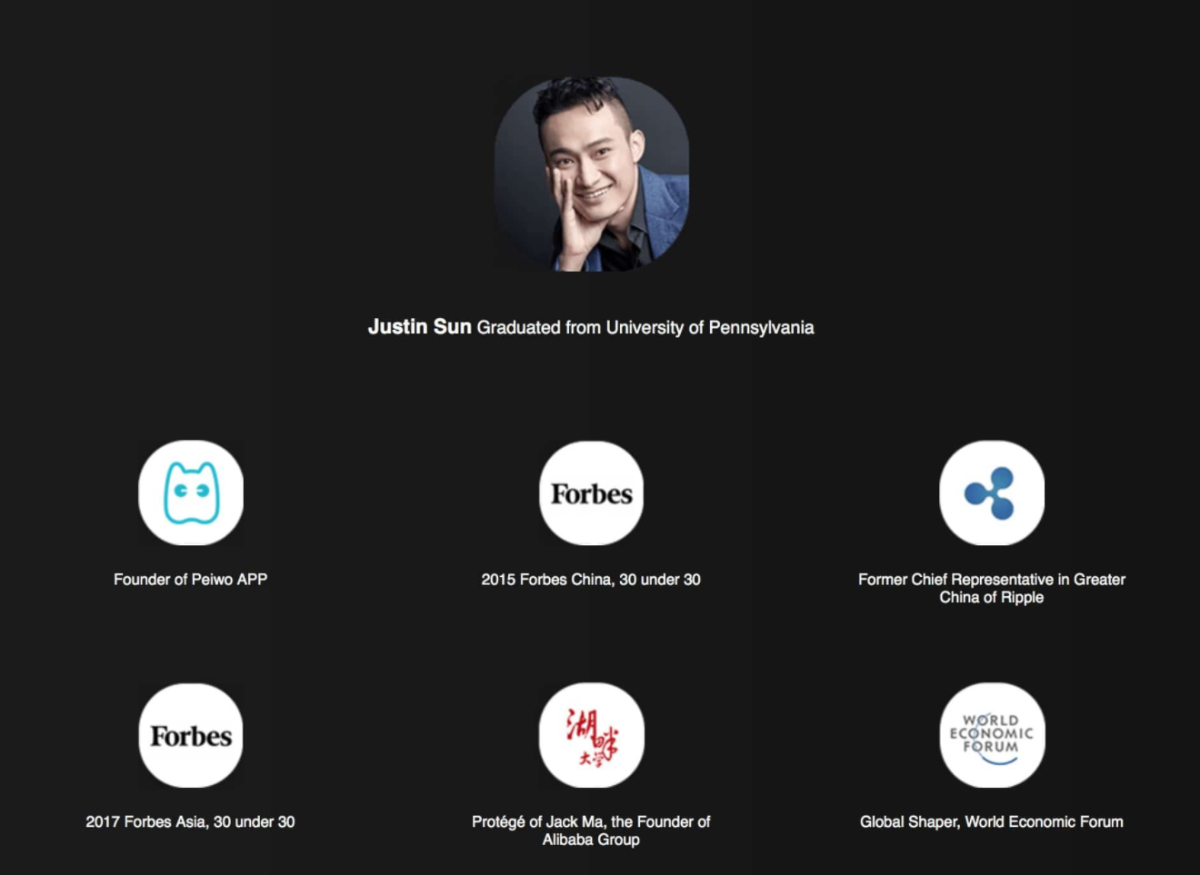 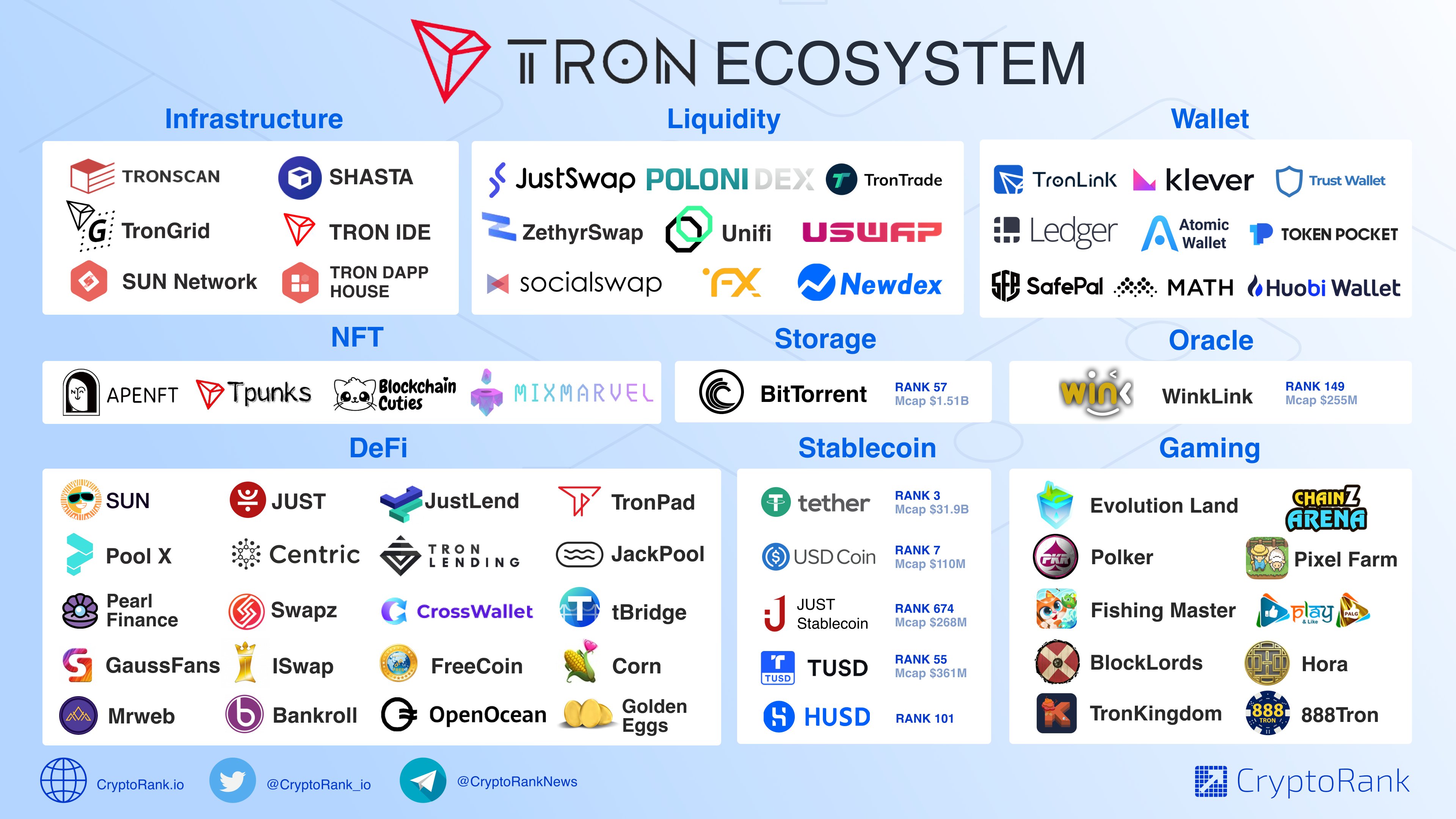 X. Where is Tron (TRX) information to be updated?

These media are constantly updated with useful information, new activities, outstanding events of Tron, and all the topics surrounding it. Accordingly, Meta Lion Ventures continuously updates the topic of outstanding projects in Blockchain and hot events organized between Meta Lion & partners. 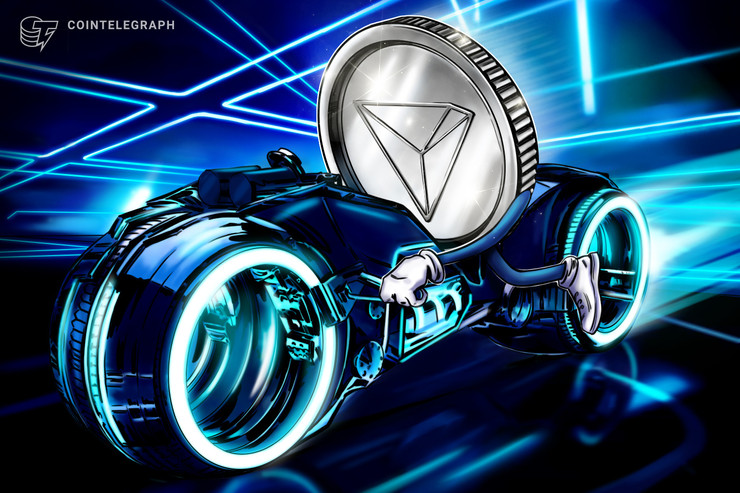 Justin Sun, the former top representative of Ripple in China, launched Tron. Sun resigned as CEO of the Tron Foundation in December 2021, giving up leadership of the project to the non-profit Tron DAO, a decentralized autonomous organization.

TRON’s security is provided through a delegated proof-of-stake consensus method. The network’s validators will be changed every six hours, as determined by TRX token holders.

TRON is unique because there is a “Bug Bounty” program. The Tron Foundation pays incentives for discovering network vulnerabilities or flaws. It can be improved, secured, and used more effectively by network users.

Staking TRON necessitates the use of a Trust Wallet as well as enough TRON to cover transaction costs. To learn how to stake TRON, follow the steps below:

If you are interested in the Tron network’s potential and the future of internet media, this is a genuinely exciting investment. TRX tokens are required to participate with the network, thus they might be an excellent investment, particularly if you are an aspiring content producer or simply have a passion for media and want to interact with all of the dApps on the network.

However, it should be noted that as it is a cryptocurrency, the price of TRX is subject to fluctuations. At only $0.01 per token, they are not at the more pricey end of the crypto scale but the principles for investment stay the same. Do adequate research before deciding to invest in Tron and never invest more than you are prepared to lose.

Tron aspires to decentralize content sharing on the internet. With other competitors already functioning as centralized corporations, such as Youtube, Amazon Prime Video, Netflix, and others, Tron’s development will surely be limited. Tron is a blockchain platform that specializes in smart contracts and entertainment.

It allows users to create and distribute information as well as smart contracts. Tron’s ultimate objective is to establish itself as a low-cost global entertainment standard. TRX, the platform’s native token, may be used to tip content creators and make service payments.

The younger generation is looking for ways to use blockchain technology to reimagine how things were done in the past. Tron might be a lucrative asset that generates profits over time.